Publications
Tony Cokes: If UR Reading This It's 2 Late: Vol. 2

Tony Cokes: If UR Reading This It's 2 Late: Vol. 2 provides an opportunity to see a broad range of powerful artworks made by Cokes since the 1980s, alongside two newly commissioned films. Cokes’s video works are eviscerating critiques and affective art works, bringing together color theory, sound, music, and texts quoting a polyphony of voices such as Louis Althusser, Malcolm X, David Bowie, Public Enemy and Donald Trump. Meeting political and social commentary with cultural theory and a critique of capitalism, Cokes’s films starkly confront the social conditions, as well as the specific prejudices and threats encountered by black subjects. Recent works range across minimal techno, the Bush administration’s use of color to engender a perpetual culture of fear, and music used to torture detainees during the so-called “war on terror.”

Two new works will be produced for the exhibition, one of which is specific to the context of the Carpenter Center, and another will be co-commissioned by the exhibition’s three organizers. Tony Cokes: If UR Reading This It's 2 Late: Vol. 2 is co-organized with Goldsmiths Centre for Contemporary Art (September 28, 2019–January 12, 2020) and ARGOS centre for audiovisual arts, Brussels (April–July 2020). A publication with newly commissioned texts will be co-published between the organizing institutions and Goldsmiths Press, London.

The COVID-19 outbreak compelled us to close Tony Cokes’s exhibition If UR Reading This It’s 2 Late: Vol 2, a month before its scheduled end. In light of this closure, we have put together a digital alternative to the gallery experience. On this page you will find Cokes’s new Carpenter Center-commissioned video work, Untitled (m.j.: the symptom) (2020), a new soundtrack for a future work, Of Lies & Liars Pt. 3 of 3 (2020), and a video and transcript of a recent Zoom conversation between Cokes and Christoph Cox, Professor of Philosophy at Hampshire College.

On April 9, 2020, Cokes joined Christoph Cox, Professor of Philosophy at Hampshire College, for a live Zoom conversation. Cox is the author of the catalogue essay "The Author as Selector: Tony Cokes's Iconoclasm." A full recording of the talk is available below.

You may download the transcript as a PDF here.

A special thanks to Sir Porte, Curatorial and Public Programs Assistant, and Laura Preston, Administrative and Outreach Coordinator, for organizing this event.

Untitled (m.j.: the symptom (2020) explores the contested legacy of Michael Jackson, and collages texts by Joshua Clover, Jeremy Gilbert, and Charles Holland from a book on the pop star edited by Mark Fisher. In a dizzying, damning, and woozy narrative, Cokes draws out the ways Jackson and his music are symptomatic of American cultural sickness, and reflect rapid shifts in the contemporary society, from accelerated consumer capitalism to transformations in labor, spectacle, racial politics, and counterculture. The texts in this work are set against acid colors and a soundtrack that samples and remixes alluring fragments of Jackson’s music. The result is an uncanny sonic landscape evoking past, present, and future. About the work Cokes has written: “Untitled (m.j.: the symptom) began with helicopters hovering over the West Side of Los Angeles on a beautiful afternoon just over a decade ago. That day some believed marked the end of a peculiar pop era. That first image will not survive into the final work. Then it morphed as many works do: into an audio playlist—this one hovering largely around the post-dubstep styles of Joy Orbison. The sound works were chosen in part because in my imaginary they address the text’s subject obliquely: from a haunting perspective that amplifies defects and differences. It’s electronic music from just before and after the subject’s death, but with genre seemingly pitched precisely toward R&B derivatives.”

In addition to Tony Cokes’s discussion of this soundtrack in the Zoom conversation, he shared these thoughts with us over email:

"This version of the soundtrack, provisionally called Of Lies & Liars pt. 3 of 3 contains excerpts from 47 tracks culled from an earlier version containing over 120 tracks. I've been thinking about this theme (obviously continuing my ongoing Evil series) for the entire Trump administration (or further back to the 2016 campaign) because of the plethora of lies we've been forced to endure. However, some of the tracks I began collecting during the Bush era. (Lots of lies then, too, but probably fewer than now.) The list includes a few songs that I've used in past projects and possibly more songs I have hoped to deploy. I begin with Neil Young's "Rockin' in the Free World" because I associate it with being used in 2015 during Trump's candidacy for President. (Perhaps I'm mistaken.)

I think I've decided to share the edited playlist because from time to time folks ask about connections between my practice and DJ culture (like in my recent discussion). The video will take a while longer to complete, and I thought starting to edit the sound into some form would help me develop the video. Besides, I thought finally editing the sounds in this viral interstitial home time would help pass that difficult time.

I also connect American politics with modes of affect, like pop songs, and thought (as is usual for me) these selected tunes might complicate the texts I plan to use. I think I'm right, but we'll see."

Tony Cokes was born in 1956. He received a B.A. from Goddard College, Vermont; participated in the Whitney Museum Independent Study Program; and gained an M.F.A. from Virginia Commonwealth University, Richmond. He has received grants and fellowships from the Rockefeller Foundation, the Guggenheim Foundation, the National Endowment for the Arts, the New York State Council for the Arts, the New York Foundation for the Arts, and the Getty Research Institute. Cokes's video and multimedia installation works have been included in exhibitions at The Museum of Modern Art; the Whitney Museum of American Art; the Guggenheim Museum in Soho; The New Museum of Contemporary Art in New York; the Institute of Contemporary Art, Boston; Documenta X, Kassel, Germany; and the Institute of Contemporary Art, Philadelphia. Recent solo exhibitions and screenings have taken place at REDCAT, Los Angeles; the Gene Siskel Film Center at the University of Chicago; and Greene Naftali Gallery, New York. Cokes lives in Providence, Rhode Island, and is a Professor of Modern Culture and Media at Brown University. 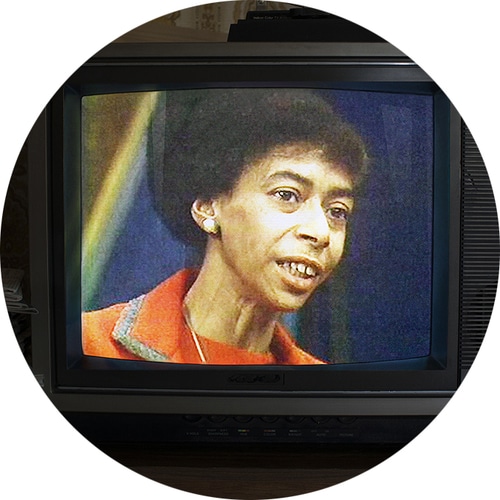 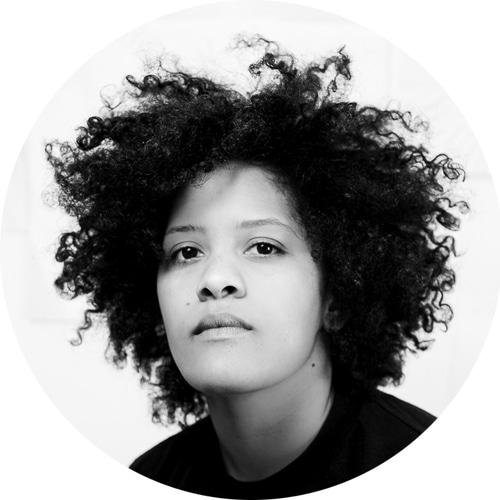 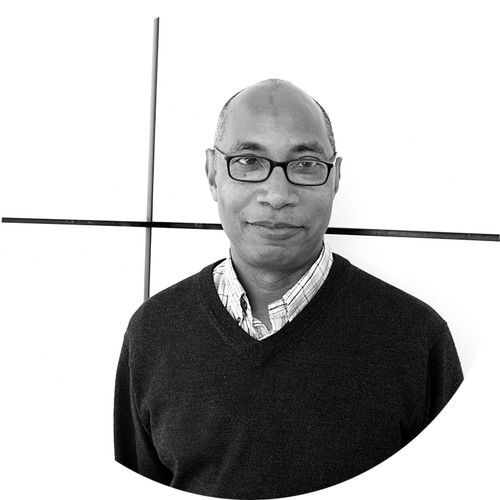 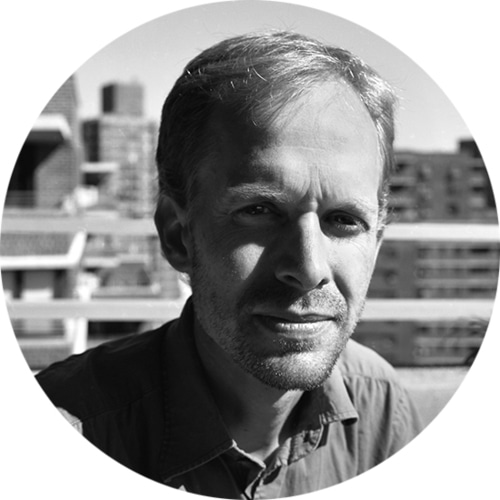 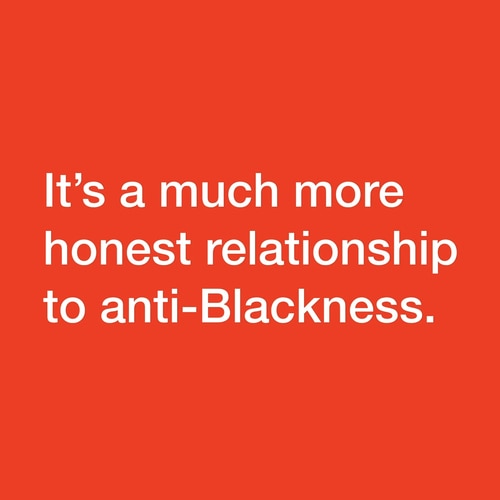