Paris-based, German-born artist Ulla von Brandenburg is the 2014/15 Sert Practitioner. Von Brandenburg will be in residence at the Carpenter Center for the Visual Arts from Nov 9–15 to lead a workshop with students dedicated to reading, studying and interpreting the revolutionary play Ubu Roi (1896) by Alfred Jarry. Jarry’s play, which marks the beginning of absurdist theater, disrupted and challenged conventional forms of theater and the expected role of spectators. Von Brandenburg and students will read selected parts of Ubu Roi with each student portraying different characters. The artist will lead discussions about the critical importance of the play in the development of modernist theater as well as its impact on important artistic movements such as Surrealism and Dadaism. Von Brandenburg and students will also explore together the various possibilities for translating Jarry's landmark work into a series of performances, film/video, installation, sound, animation or drawing. The workshop will culminate in a series of short public presentations at the Carpenter Center by students paired in groups or individually.

Von Brandenburg was born in Karlsruhe, Germany. She studied Scenography and Media Art at the Academy of Fine Arts, Karlsruhe, and continued her studies in fine art at the Academy of Fine Arts, Hamburg. She has had solo exhibitions at the Secession, Vienna; Kunsthaus Hamburg; Pilar Corrias, London; and at the Wattis Institute for Contemporary Art, San Francisco, among others. Her work has been included in biennials in Sydney, Lyon, and Jerusalem, and has also been presented in numerous group exhibitions including Tools for Conviviality, The Power Plant, Toronto; Intense Proximite, Palais de Tokyo, Paris; Performa 07, New York; and The World as a Stage at the Tate Modern. Von Brandenburg will participate in the forthcoming group exhibition The Way We Live Now. Modernist Ideologies at Work, presented at the Carpenter Center in February 2015. She lives and works in Paris and Hamburg.

The residency includes both close engagement with a small group of students (acting in a collaborative way) and also some occasion open to a larger invited group of faculty, students, and the general public. This larger occasion includes a lecture-demonstration, talk, or rehearsal-performance, depending on both the art and practices involved, and the wishes of the Practitioner.

The overall objective is to allow students, as well as the Harvard community, to interact with a distinguished artist during an extended on-campus visit. 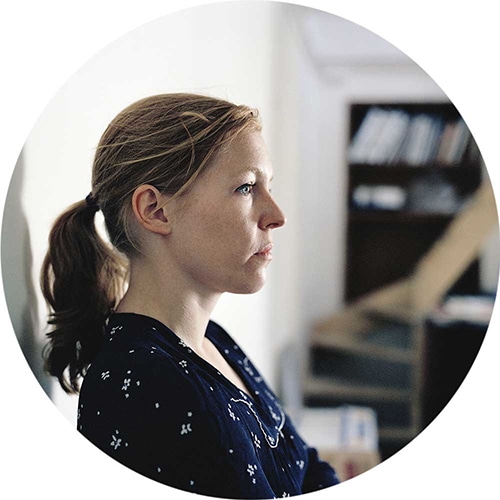 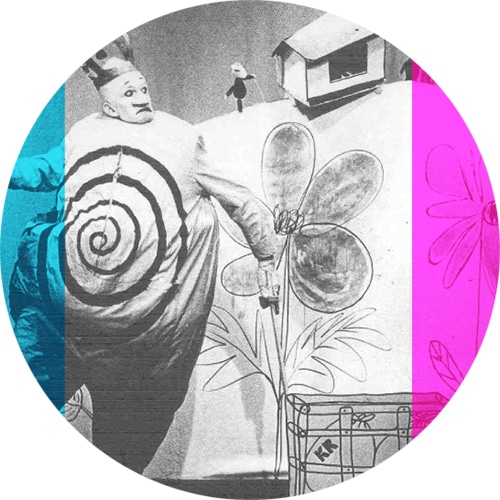