The Way We Live Now, Modernist Ideologies at Work 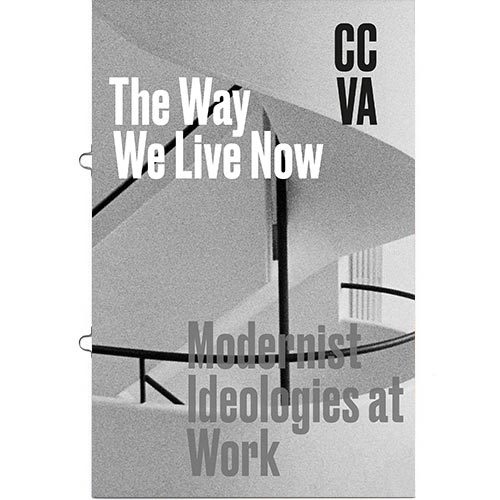 Publication
The Way We Live Now, Modernist Ideologies at Work 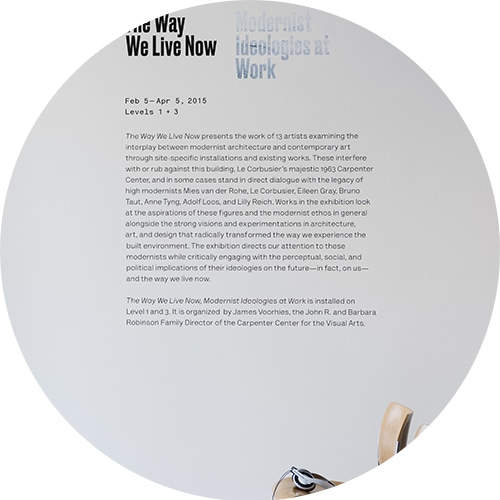 Modern architecture had high aspirations—no less than a radical change in the structure of society, or so was the hope of modernist architects. Figures such as Mies van der Rohe, Le Corbusier, and Adolf Loos pursued ideals of progress, rationality, and purity in their architecture, design, and urban planning. They experimented with technological advancements in glass, concrete, and steel in the domestic spaces they created. Modernist dwellings thus became catalysts for visionary ideas that eventually filtered into the public space, infusing large-scale architectural commissions. The dominating role of men in these fields, combined with the social and cultural conditions of the early twentieth century, precipitated a domestic design that was gendered masculine—and heterosexual. The effeminate, highly ornamental interiors of the belle époque, which had come to symbolize decadent and degenerate lifestyles, gave way to the purist, austere aesthetic of the modernist, single-family dwelling.

The Way We Live Now presents the work of 13 artists examining the interplay between modernist architecture and contemporary art through site-specific installations and existing works. These interfere with or rub against the site of exhibition, Le Corbusier’s majestic 1963 Carpenter Center building, and in some cases stand in direct dialogue with the legacy of high modernists Mies van der Rohe, Le Corbusier, Eileen Gray, Bruno Taut, Anne Tyng, Adolf Loos, and Lilly Reich. Works in the exhibition look at the aspirations of such figures and the modernist ethos in general, alongside the challenging visions and experimentations in architecture, art, and design that radically transformed the way we experience the built environment. The exhibition directs our attention to these modernists while critically engaging with the perceptual, social, and political implications of their ideologies on the future—in fact, on us—and the way we live now.

The Way We Live Now, Modernist Ideologies at Work will be installed on Level 1 and 3. It is organized by James Voorhies, the John R. and Barbara Robinson Family Director of the Carpenter Center for the Visual Arts. 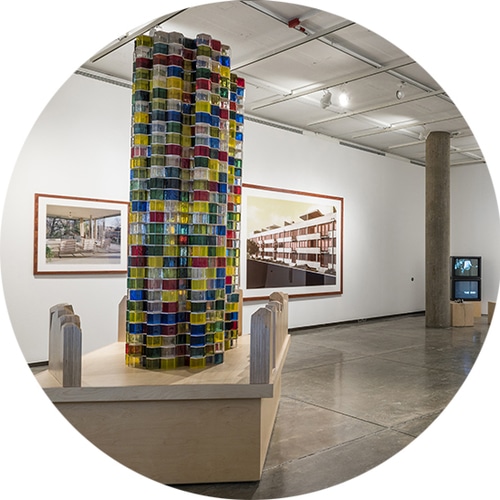