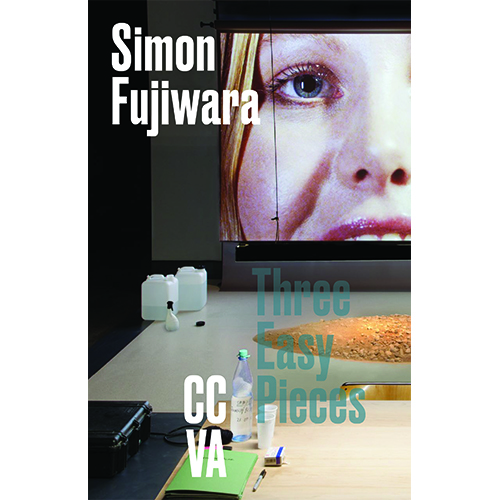 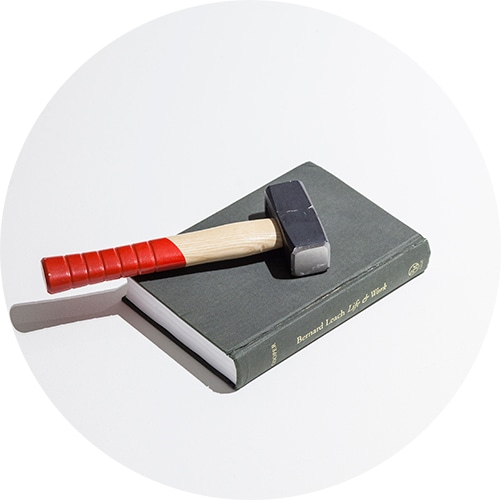 Simon Fujiwara: Three Easy Pieces inaugurates the new exhibition program at the Carpenter Center for the Visual Arts with a presentation of three immersive installations that reconstitute notions of truth, authenticity, and the credibility of the artist as narrator, leveraging new perspectives on sexuality, globalism, and race. The exhibition is organized by James Voorhies, the recently appointed John R. and Barbara Robinson Family Director. It is the first solo exhibition by Fujiwara at an arts institution in the United States.

In Studio Pietà (King Kong Komplex), the artist restages elements remembered from a childhood photograph, now lost. In the photograph, his bikini-clad British mother was held aloft in the arms of a Lebanese boyfriend on a Beirut beach by the Casino du Liban, where she performed as a cabaret dancer. The installation includes the physical evidence and a video of the attempts to recast the lost photograph. Fact and fiction combine into an enthralling process of reconstructing the photograph from personal memory, which leads to inquiries on the relationship between the West and the Middle East, touching on racial profiling, exoticism, and terrorism.

Rehearsal for a Reunion (with the father of pottery) is based on the artist’s trip to Japan to reconnect with his estranged Japanese father through the collective act of making a tea set in a pottery workshop. The installation at the Carpenter Center features artifacts from this experience and a video and raises questions about authenticity, identity, and our innate desire for conclusion.

Letters from Mexico, inspired by the 16th-century Letters from Mexico by conquistador Hernán Cortés, features objects and texts that chronicle Fujiwara’s experiences during a visit to Mexico which coincided with dual celebrations marking its independence from Spain and its revolution. Fujiwara’s letters, translated phonetically by street typists in Mexico City, allude to what is lost in translation as vestiges of colonialism linger in other socioeconomic forms in the relationship between Europe and Mexico.

Born in 1982 in London and currently based in Berlin, Simon Fujiwara has shaped a complex and rich practice that interweaves performance, film, sculpture, and text into highly immersive environmental installations. Bringing personal experiences (both real and imagined) into contact with broader historical, social, and political topics, his expansive practice has been described as an “autobiographical journey through the architecture of modern life—constantly rebuilt as it is retold.”

Simon Fujiwara: Three Easy Pieces is organized by James Voorhies, the John R. and Barbara Robinson Family Director of the Carpenter Center for the Visual Arts. 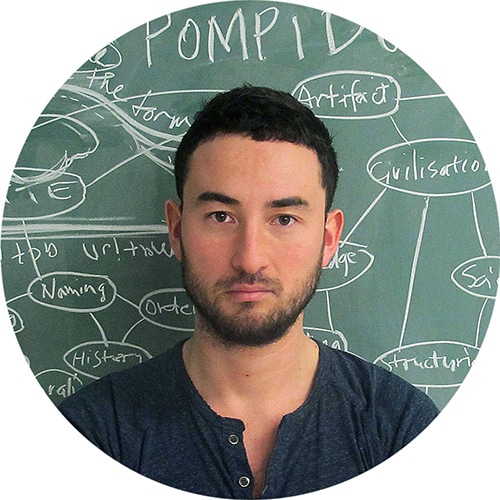