This spring Sert Practitioner Phil Collins led a workshop with Harvard University students titled I Fought the Law: _______________. Students collaborated with Collins to explore questions around authority, systems of power, outlets of protests, and modes of radicalization by selecting and conductinginterviews with individuals close to home or geographically far-flung. The interviewees could range from renowned experts in a field of study or personal contacts in an immediate social circle. In all cases, students sought out persons who embody a challenge to authority and critique against systems and control. Utilizing music as a prompt, students asked each interviewee to speak about musical tracks that represent transformative or memorable moments in their lives. Music—as Collins has drawn on in past projects—was used to ignite and unite unexpected intersections of popular culture, politics, social realities, and everyday life. Each interview uniquely completing the subtitle to the workshop: I Fought the Law: _______________. The student then produced an eight-minute radio segments for broadcast on Harvard Radio Broadcasting WHRB 93.5 FM.

Tune in to WHRB 93.5 FM (broadcast date coming soon). All segments will also be available online.

Phil Collins: A Learning Site is a constellation of curatorial and academic activities dedicated to experiencing and studying the work of one of contemporary art’s most engaging voices. Support for Phil Collins: A Learning Site is partially provided by the Film Study Center at Harvard University, Harvard Film Archive, and the Provostial Fund for the Arts and Humanities. 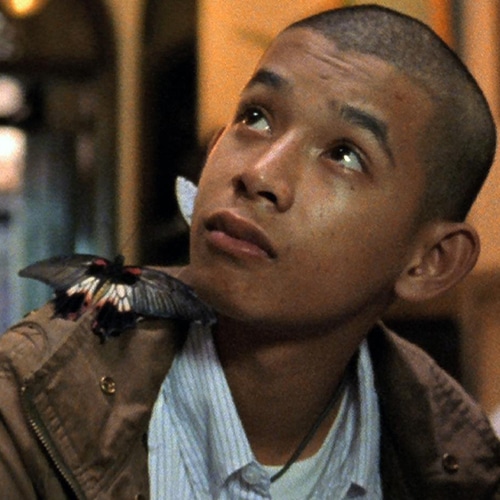 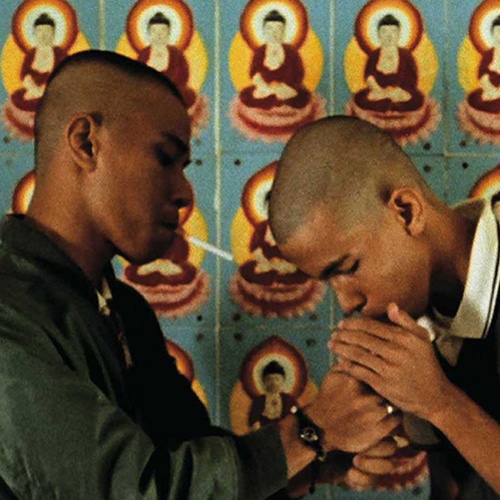