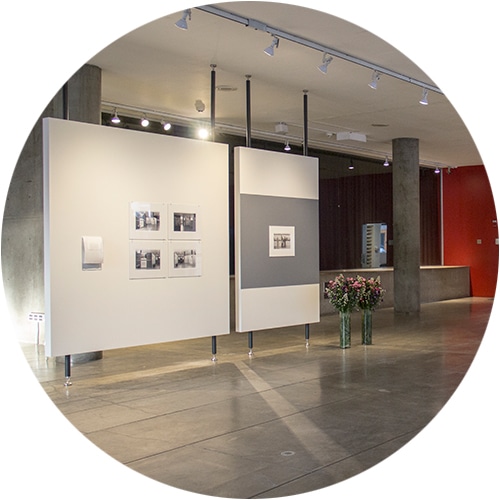 Episode 8: A Social Question
In the fall of 1973 curators Barbara Norfleet and William S. Johnson organized the exhibition The Social Question: A Photographic Record 1895–1910 at the Carpenter Center for the Visual Arts. The selection of photographs was drawn from the Social Ethics Collection originally assembled by pioneering scholar on social reform Francis Greenwood Peabody, founder of the Social Ethics Department at Harvard University in 1906. The photographs dated from late-nineteenth and early twentieth centuries and were part of a collection of six thousand images Peabody had assembled as part of his activist engagement with social issues such as immigration and changing labor conditions. Peabody believed photography was a means to strengthen support for social reform, communicating the need for improved conditions in tenements, factories, public schools and hospitals. The exhibition The Social Question at the Carpenter Center was a teaching site for students and visitors.

Episode 8 of Martin Beck’s Program engages Norfleet and Johnson’s exhibition on the level of display: Beck’s A Social Question looks at the original exhibition’s presentational devices through the lens of its photographic documentation. In contrast to other installation photography of the Carpenter Center’s exhibitions of the time, images of The Social Question reveal a particular focus on the exhibition’s audience while also documenting the inclusion of numerous flower bouquets throughout the exhibition.

Martin Beck is an artist whose exhibitions and projects engages questions of historicity and authorship and often draws from the fields of architecture, design, and popular culture. Recent exhibitions include The thirty-sets do not constitute a sequence at 47 Canal, New York (2015), Approx. 13 Hours at castillo/corrales, Paris (2014); Last Night at Kunsthaus Glarus, Switzerland (2013); the particular way in which a thing exists at Leonard & Bina Ellen Gallery, Concordia University, Montreal (2012). Beck’s works were included in the 10th Shanghai Biennale (2014), the 29th São Paulo and the 4th Bucharest Biennales (2010).  He was co-curator of Tell It To My Heart: Collected by Julie Ault at Museum der Gegenwartskunst, Basel; Culturgest, Lisbon; and Artists Space, New York (2013). His books include , About the Relative Size of Things in the Universe (2007), The Aspen Complex (2012), Last Night (2013), and Summer Winter East West (2015). 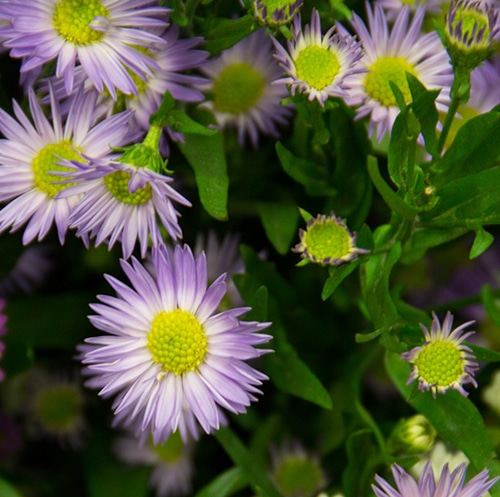