The Carpenter Center for the Visual Arts (CCVA) joins Creative Time and Independent Curators International (ICI) to present a customized iteration of Living as Form (The Nomadic Version). Free and open to the public, the exhibition surveys groundbreaking works from around the world that together register one of the most important developments in recent art history: the rise in the last twenty-five years of a renewed sphere of artistic practices that blur the lines between art and everyday life in projects emphasizing political concerns, participation, and forms of dialogue.

The exhibition features two groups of works: twenty-three internationally recognized projects dating from 1991 to 2011, traveling through 2014 courtesy of ICI; and nine recent works by emerging artists and collectives with strong ties to the Boston area and Providence, Rhode Island, selected by the CCVA. Presented works span diverse formal approaches: outdoor video projection, open-air debate, performance, spatial occupation, and a host of others. Agitational, meditative, playful, or didactic, their concerns are equally varied, ranging from border politics to finance capitalism, the prison industrial complex, urban divestment, and systemic racism. They pool tactics from fields as diverse as community organizing and street protest; many works share as much with the history of civic organizations, feminist politics, and radical pedagogy as with the history of visual art. Some projects seek modest, incremental points of contact between art and activism. Others blur such lines more dramatically, extending a long history of both political activism (which has long mobilized skills and strategies associated with art) and art practice (where the idea of dissolving art into life remains a longstanding interest).

The exhibition’s foundation is a flexible constellation of nearly fifty international works selected by Nato Thompson with a network of other curators, touring via hard drive as Living as Form (The Nomadic Version) to venues all over the world. Accumulating new work as it travels, this unprecedented collaboration in turn builds on the earlier site-specific exhibition, Living as Form, presented by Creative Time in New York’s historic Essex Street Market in the fall of 2011.

Artists in the exhibition

Claire Grace is a Part-Time Lecturer at Tufts University and a doctoral candidate in art history at Harvard University, where she is completing a dissertation on Group Material. She was co-curator with Helen Molesworth of the 2009/2010 exhibition ACT UP New York: Activism, Art and the AIDS Crisis, 1987-1993 (CCVA, Cambridge, MA; White Columns, NY).

Nato Thompson is Chief Curator at Creative Time, New York, as well as a writer and activist. Among his public projects for Creative Time are Tania Bruguera’s Immigrant Movement International Democracy in America: The National Campaign, and Waiting for Godot, a project by Paul Chan held in New Orleans. Thompson was formerly a curator at MASS MoCA, and he also curated ICI’s Experimental Geography, which traveled to eight venues in North America.

Living as Form (The Nomadic Version) is co-organized by Creative Time and Independent Curators International (ICI), and assembled in collaboration with Claire Grace, guest curator for the Carpenter Center for the Visual Arts. 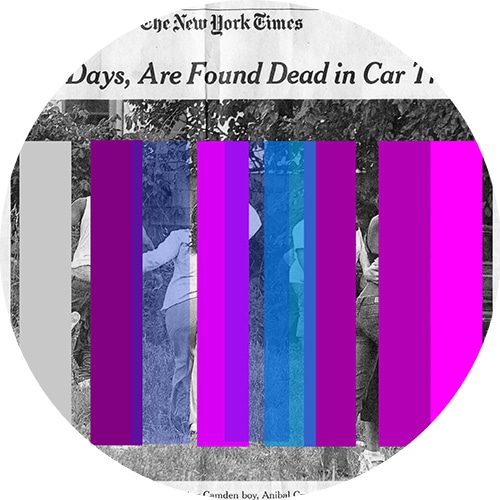 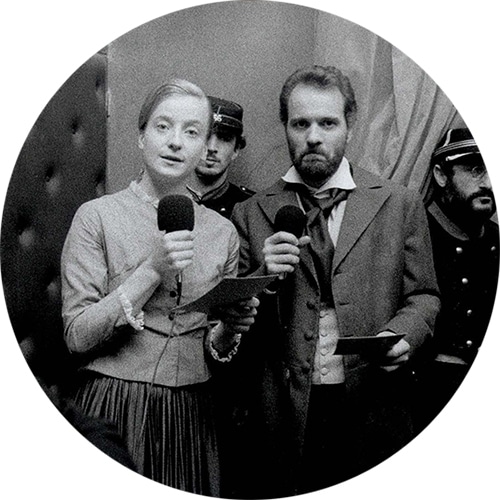 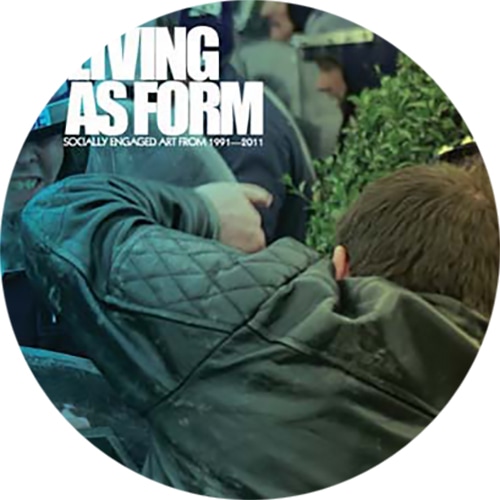 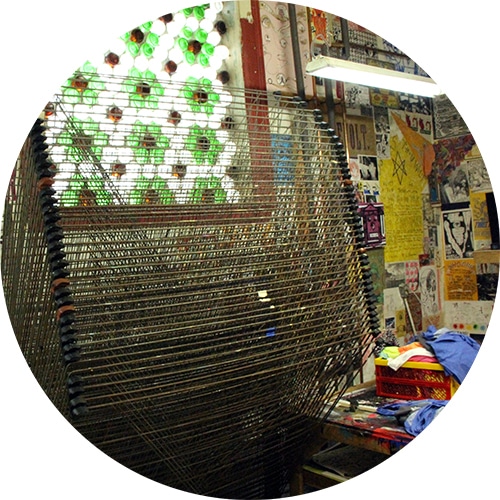 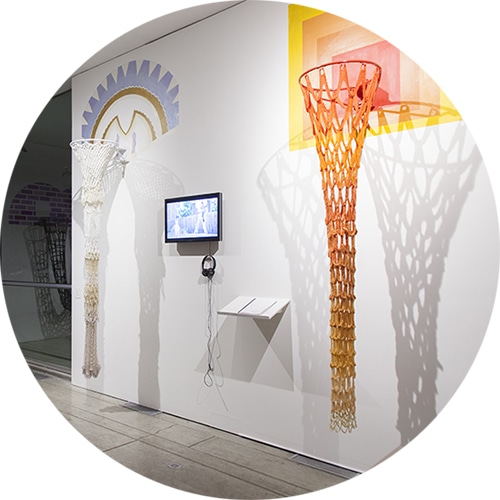