An Introduction to Nameless Love, co-commissioned and co-presented by the Carpenter Center for the Visual Arts and Participant Inc. in New York City, is Jonathan Berger’s largest project to date. The exhibition expands and merges multiple facets of the artist’s practice including experimental forms of research and non-fiction, oral history and biographical narrative, sculpture, installation, curatorial practice, and exhibition design.

An Introduction to Nameless Love chronicles a series of remarkable relationships, each built on an extraordinary connection that lies outside the bounds of conventional romance. Each of these relationships reach the profound intensity and transformative experience often associated with so called "true love," but do so through bonds based in work, friendship, religion, service, mentorship, community, and family, as well as relationships between people and places, objects, and animals.

Over the past four years, Berger has been conducting a series of ongoing dialogues with a series of diverse subjects, or those close to them, to illuminate and document each person’s respective relationships. Among the figures chronicled are designers Charles and Ray Eames, turtle preservationist Richard Ogust, Shaker Brother Arnold Hadd, and Autistic writer/philosopher Mark Utter with his communication supporter and collaborator Emily Anderson.

Drawing on these conversations and correspondences, Berger is creating a series of narrative texts, each of which is generated collaboratively between Berger, the subject(s), and a guest editor specific to each subject.  Every narrative becomes its own idiosyncratic collectively produced work, with Berger and the guest editor variously supporting each subject’s authorship of his or her own story.

The exhibition presents these stories in the form of uniquely configured and elaborately constructed large-scale, text-based sculptures, comprised of thousands of meticulously cut and formed small tin letters. Drawing on techniques borrowed from antiquated forms of metalsmithing, interior architecture, and vernacular typography, Berger’s sculptures occupy the various planes of the gallery space conflating experiences of looking and reading, touch and vision. These monumental sculptures express reverence for their subjects in the care, effort, and labor of the human hand, creating a unique platform for their stories, at once intimate and formal.

Through its long-term commitment and engagement with its subjects and the resulting sculptural installation, An Introduction to Nameless Love seeks to reconfigure societal values and hierarchies around human experience, calling into question the dismissal of the wide range of romantic relationships which lead people to live deeply fulfilling lives.

Berger’s project is informed by a two-year correspondence about this phenomenon with the writer Mady Schutzman, who has concurrently written a separate yet parallel book, titled Behold the Elusive Night Parrot, exploring the same topic. Schutzman's book occupies its own section of Berger’s installation, and will be published in conjunction with the exhibition. 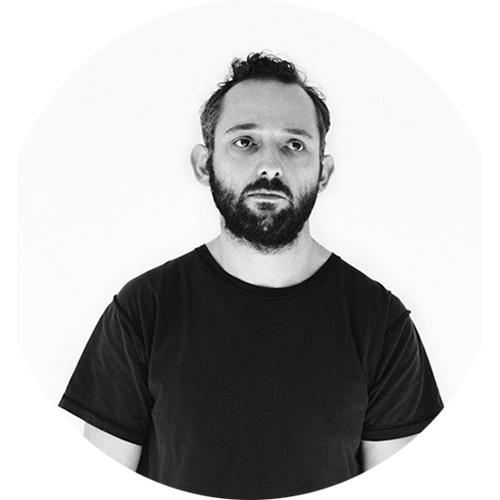 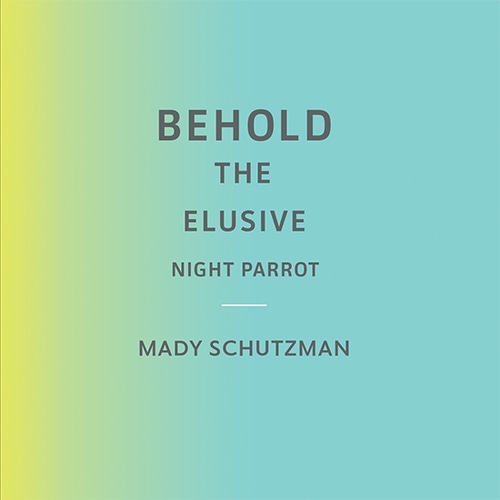