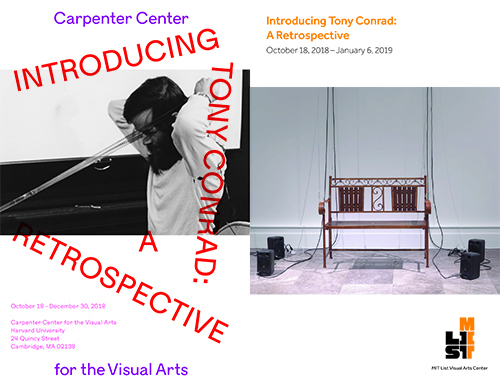 Exhibition begins on Level 1 and continues Levels 0 and 3

Throughout his six-decade career, Tony Conrad (American, 1940–2016) forged his own path through numerous artistic movements, from Fluxus to the Pictures Generation and beyond. Although he was best known for his pioneering contributions to both minimal music and structural film in the 1960s, his work helped define a vast range of culture, including rock music and public television. He once declared in an interview, “You don’t know who I am, but somehow, indirectly, you’ve been affected by things I did.” Introducing Tony Conrad: A Retrospective, the first large-scale museum survey devoted to artworks Conrad presented in museum and gallery settings, is part of an ongoing reappraisal of his creative achievement. Indeed, because of the extraordinary scope of Conrad’s contributions to art and culture, this retrospective may yet be seen as only an “introduction.” Inspired by the spoken, written, and performed introductions Conrad regularly used to help frame screenings and presentations of his works, it shows Conrad to be an unparalleled innovator in the mediums of painting, sculpture, film, video, performance, and installation, tenaciously working to challenge the boundaries between artistic categories.

Introducing Tony Conrad: A Retrospective is organized by the Albright-Knox Art Gallery. The exhibition has been made possible through the generosity of Galerie Buchholz, Berlin/Cologne, and Greene Naftali, New York. 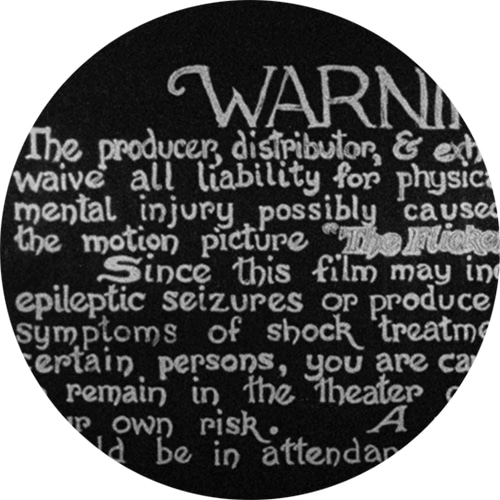 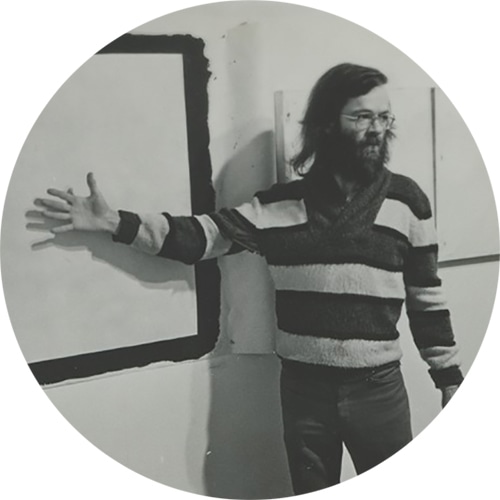 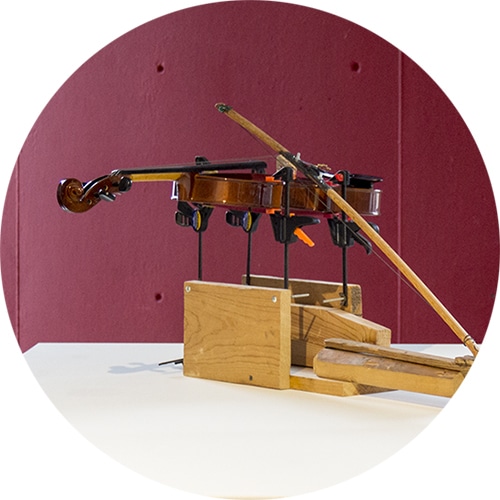 In Response to Tony Conrad 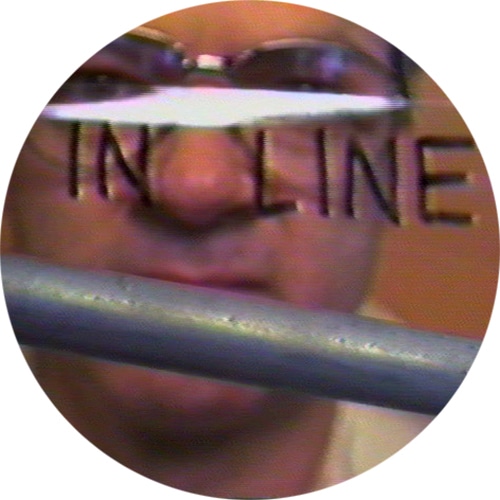 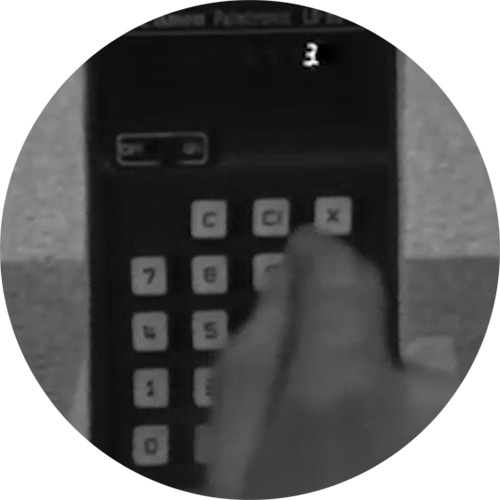 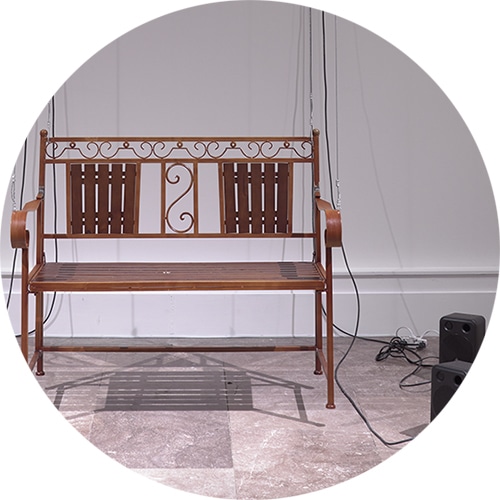