As the 2016–18 Institution (Building) artist, Renée Green presents Pacing, a two-year engagement with the Carpenter Center.

FAM Case, as part of Pacing, takes shape in the case located on Level 0 of the Carpenter Center which displays a selection of Free Agent Media (FAM) printed matter: books, newspapers, print outs, public lecture notices, screening programs, exhibition announcements, and other ephemera. Green has used the moniker Free Agent Media (aka, FAM) as the authoring tool for her projects since 1994 as a means to register art’s complex relationship to the culture industry and complicate the tendency to read art emanating from “the museum,” “the academy” or “the market” as the only designated institutions for the production and reception of art. Instead, Free Agent Media (FAM), contextualizes the broader media ecology in which Green’s works, writings and ideas circulate.

In addition to conveying the twenty-two-year history of Green’s deployment of Free Agent Media to publish, exhibit and circulate, the display also performs a media archeology—outlining emerging and obsolete media formats and the analogue and digital forms through which they have taken shape. In  this concentrated display, we see Green’s keen ability to formally and conceptually collage several disparate histories and taxonomies in order to reveal overlapping cultural and social complexities—essentially her working methodology that would promptly be taken up by many others in the field of contemporary art.

The problems and possibilities for language and media are long-standing subjects for Green, which the artist has rigorously framed in terms of translation, travel, and cultural transfer within her signal artworks. The FAM Case provides a unique opportunity for new audiences to trace some of the itineraries in which her work has circulated through the years.

The following publications are available in the CRC/bookshop on Level 3: 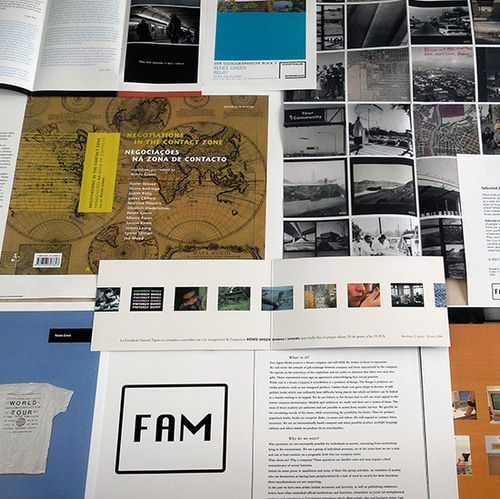 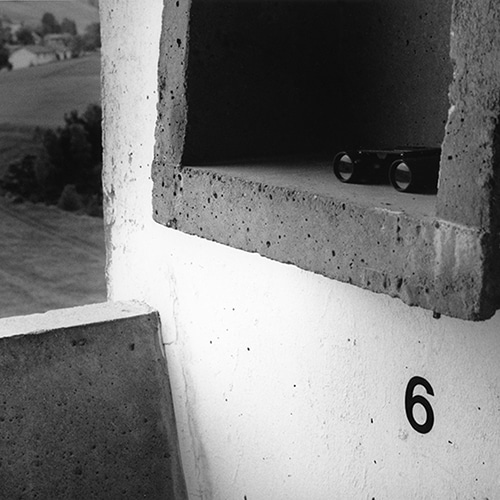