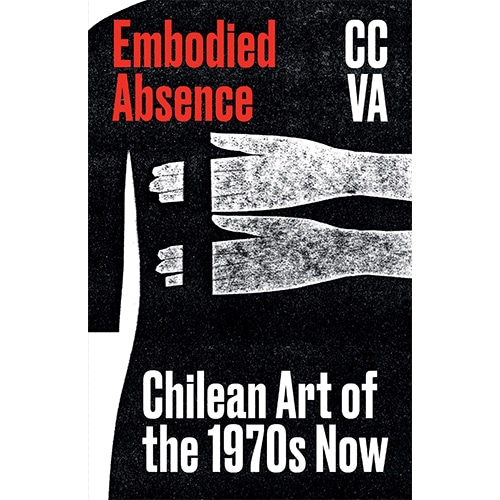 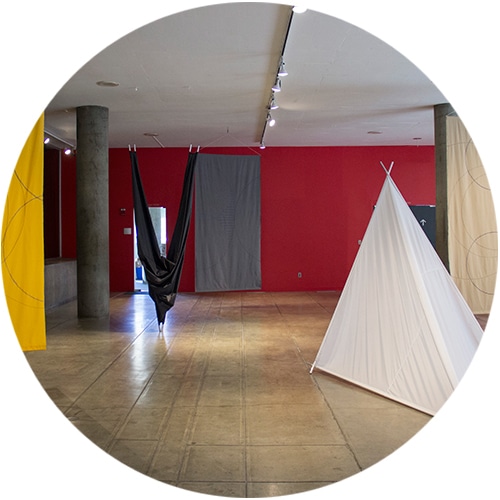 Responding to the coup d’état and its aftermath in the 1970s, Chilean artists residing in Santiago and abroad created works that spoke to their experience of political, social, and geographic marginalization. They developed highly coded languages to evade censorship, exhibited work in public space in lieu of institutional support, and formed independently run galleries and artist collectives to protect their individual identities. The results were frequently ephemeral works that utilized the human body and impermanent materials as primary mediums, thus disappearing following initial presentations and interventions.

Embodied Absence: Chilean Art of the 1970s Now brings works of art and documentation from this historic period into dialogue with new performances and collaborations with contemporary Chilean artists of a younger generation. The exhibition forefronts the challenges of historicizing elusive artworks by presenting works that take photographic and video documentation and human memory as points of departure, reactivating, rearticulating and witnessing the interventions and works through the lens of the contemporary moment.

This exhibition is co-organized with DRCLAS, as part of its research project Conceptual Stumblings. Exhibition and program support is also provided by Harvard University Committee on the Arts. The first iteration, Embodied Absence: Ephemerality and Collectivity in Chilean Art of the 1970s (Sep 2015–Jan 2016), was organized by Museo de la Solidaridad Salvador Allende, Santiago, Chile with its substantial support in research and production of works, in collaboration with DRCLAS.

Thank you to all the artist and lenders, in particular Juan Yarur Torres, Fundación AMA, Santiago, Chile. 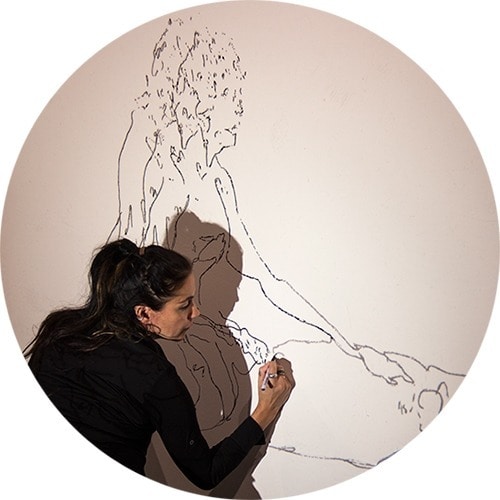 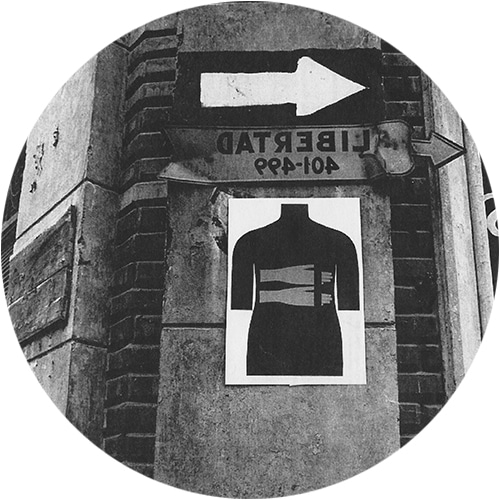 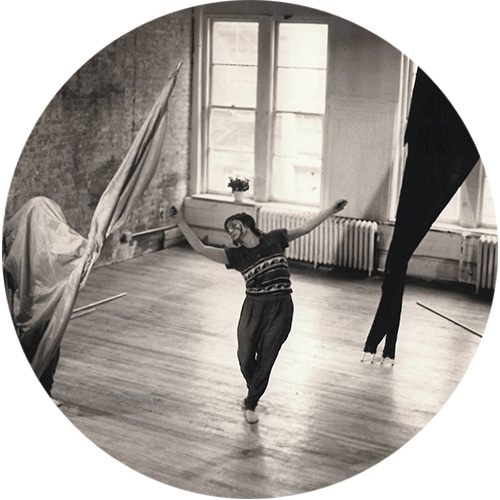 Carmen Beuchat with Felipe Mujica and Johanna Unzueta: Two not One II 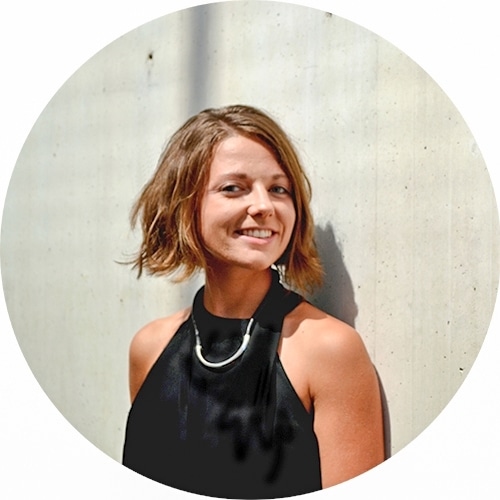 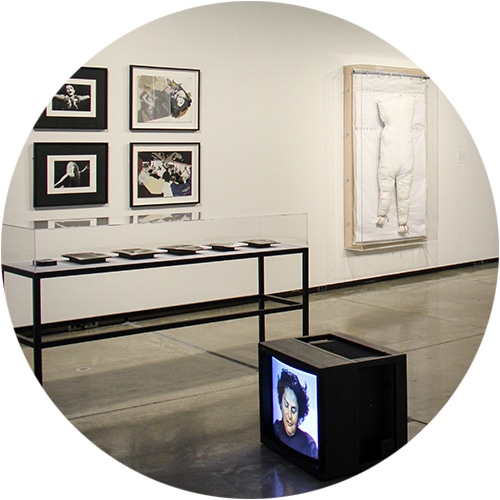