In conjunction with the current exhibition Jean-Marie Straub and Danièle Huillet: Three Works and the film series Jean-Marie Straub and Danièle Huillet at the Harvard Film Archive, CRC/bookshop hosts a book event. Writings by Jean-Marie Straub and Danièle Huillet, recently published by Sequence Press and edited by Sally Shafto with Katherine Pickard, begins with Straub’s early film criticism from the 1950s and traces the evolution of over five decades. The publication includes Straub-Huillet’s writing activity from manifestos to detailed descriptions of working methods, letters, questionnaires, interviews and oral interventions. The publication offers a behind-the-scenes look at their writing practices and rigorous methodologies as translators of key texts, which mirror those of their film production and distribution.

The event will begin at 6 pm with readings of select pages written by Jean-Marie Straub and Danilèle Huillet, followed by a discussion with Sally Shafto and Sequence Press co-founders Katherine Pickard and Miguel Abreu about the editing and design process, and will conclude with a conversation with Shafto and scholar Barton Byg. Following the book event, Harvard Film Archive screens Antigone in the theater at 7 pm.

Barton Byg teaches German literary and cultural studies as well as film studies at the University of Massachusetts Amherst. He is founding director of the DEFA Film Library and a founding faculty member of the UMass Interdepartmental Program in Film Studies. His publications focus on the cinema and cultural legacy of the former GDR, the films of Danièle Huillet and Jean-Marie Straub, documentary film, and Cold War culture. His recent interdisciplinary teaching has focused on such topics as landscape and film, color, modern poetry, and the culture of memory.

Sally Shafto is a widely published scholar of French and Maghrebi film. Following her dissertation on Godard’s interests in the visual arts she published a post-New Wave study on the Zanzibar Films with Paris Expérimental in 2007. For several years, She translated for the now defunct Cahiers du cinéma online in English. From 2010-2015, she taught and covered film festivals in Morocco. Currently she is a Research Associate at Williams College in Williamstown, Massachusetts.

Sequence Press is a publisher and bookseller located within Miguel Abreu Gallery on the Lower East Side of Manhattan. Through publishing projects, lectures and events they aim to bring new and important ideas in contemporary philosophy and the arts to a wider audience. Sequence Press was co-founded by Katherine Pickard and Miguel Abreu.

Writings: Jean-Marie Straub and Danièle Huillet is part of the CCVA initiative Agency for Critical Inquiry, an open invitation to academic and Boston-area communities to connect with the Carpenter Center, forging a site for collective learning in the public realm. 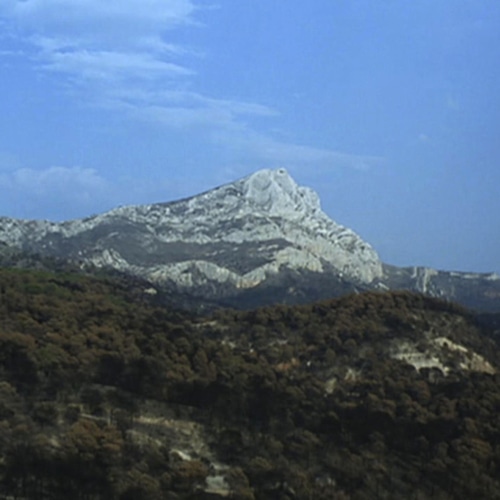