The Carpenter Center for the Visual Arts, Goldsmiths Centre for Contemporary Art, and ARGOS centre for audiovisual arts are pleased to stream Evil.80.Empathy? (2020), a new video by Tony Cokes. Evil.80.Empathy? will be available on each institution’s website from Monday, July 13, 2020, until Sunday, July 26. A gut punch, a call to action, and a reckoning with complicity, the video animates words recently spoken by Tina Campt and Saidiya Hartman, and crackles with a soundtrack by the UK producer and DJ, Caspa. Goldsmiths and the Carpenter Center presented volumes one and two of Cokes’s solo show, If UR Reading This It's 2 Late Vol. 1–3, between September 2019 and March 2020. ARGOS will open volume three in September 2020.

Tony Cokes was born in 1956. He received a B.A. from Goddard College, Vermont; participated in the Whitney Museum Independent Study Program; and gained an M.F.A. from Virginia Commonwealth University, Richmond. He has received grants and fellowships from the Rockefeller Foundation, the Guggenheim Foundation, the National Endowment for the Arts, the New York State Council for the Arts, the New York Foundation for the Arts, and the Getty Research Institute. Cokes's video and multimedia installation works have been included in exhibitions at The Museum of Modern Art; the Whitney Museum of American Art; the Guggenheim Museum in Soho; The New Museum of Contemporary Art in New York; the Institute of Contemporary Art, Boston; Documenta X, Kassel, Germany; and the Institute of Contemporary Art, Philadelphia. Recent solo exhibitions and screenings have taken place at REDCAT, Los Angeles; the Gene Siskel Film Center at the University of Chicago; and Greene Naftali Gallery, New York. Cokes lives in Providence, Rhode Island, and is a Professor of Modern Culture and Media at Brown University. 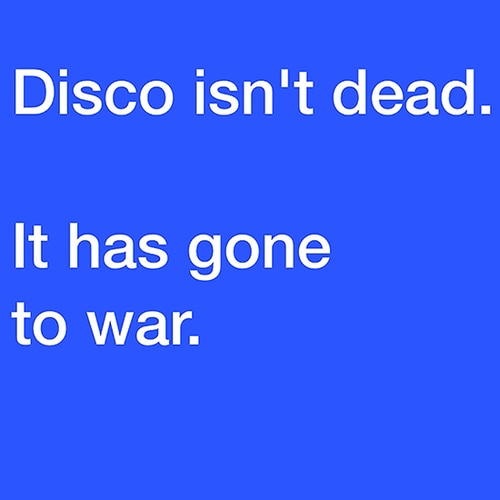