In conjunction with the exhibition Renée Green: Within Living Memory, the artist is in conversation with choreographer and filmmaker Yvonne Rainer. In this rare public exchange, the artists use the exhibition as a jumping off point to discuss methodology and the use of fiction and history in their work. Having known each other for more than two decades, the artists also discuss the trajectories of their own art practices.

Yvonne Rainer, one of the founders of the Judson Dance Theater (1962), made a transition to filmmaking following a fifteen-year career as a choreographer / dancer (1960–1975). After making seven experimental feature-length films–Lives of Performers (1972); Privilege (1990); and MURDER and murder (1996), among others–she returned to dance in 2000 via a commission from the Baryshnikov Dance Foundation (After Many a Summer Dies the Swan). Since then she has made six dances, including AG Indexical, with a little help from H.M.,; Assisted Living: Do you have any money; and The Concept of Dust: Continuous Project–Altered Annually. Her dances and films have been seen throughout the U.S. and Europe. Museum retrospectives of her work, including drawings, photos, films, notebooks, and memorabilia, have been presented at Kunsthaus Bregenz and Museum Ludwig, Cologne (2012); the Getty Research Institute, Los Angeles; Jeu de Paume, École des Beaux Artes, Le Ferme du Buisson, Paris; and Raven Row, London (2014). A memoir–Feelings Are Facts: A Life–was published by MIT Press in 2006. A selection of her poetry was published in 2011 by Paul Chan’s Badlands Unlimited. Other writings have been collected in Work: 1961–74 (1974); The Films of Y.R. (1989); A Woman Who… Essays, Interviews, Scripts (1999); and Moving and Being Moved (2017).  She is the recipient of two Guggenheim Fellowships, a MacArthur Fellowship, and a U.S.A Fellowship. 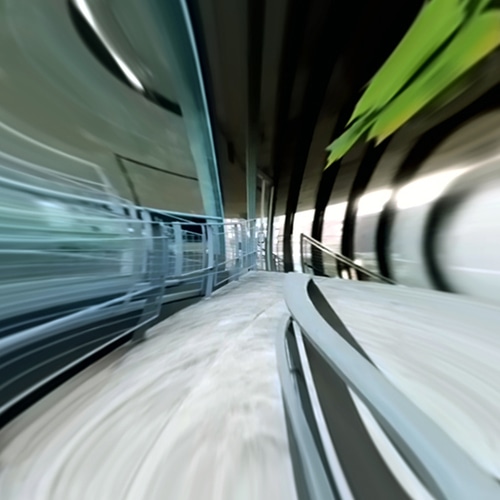