Matt Keegan discusses his work in relation to his current exhibition at the Carpenter Center, Replicate.

Matt Keegan is an interdisciplinary artist who lives and works in Brooklyn, New York. His solo exhibition, Generation, was presented at Participant Inc, NYC earlier this year. An iteration of this show, titled Replicate, will open next month at the Carpenter Center for the Visual Arts, Cambridge, Mass. In January of this year, A Traveling Show (with Kay Rosen) closed at the Contemporary Arts Museum, Houston. Last summer, this exhibition initiated as Eine Wanderausstellung at Grazer Kunstverein, Graz, Austria. Recent group exhibitions include The Artist's Museum at The ICA Boston,  The Sun Placed in the Abyss  at the Columbus Museum of Art,  We Are the Center for Curatorial Studies  at CCS Bard Hessel Museum,  Reconstructions: Recent Photographs and Video from the Met Collection, The Metropolitan Museum of Art, New York, and  Storylines: Contemporary Art at the Guggenheim, The Guggenheim, New York. Keegan's first monograph, OR, was recently co-published by Inventory Press in conjunction with his  2015 solo show,  Portable Document Format,  at Rogaland Kunstsenter, Stavanger, Norway. Keegan is the co-founding editor and publisher of North Drive Press (2004-2010) and founding editor of == (2012 and 2014). 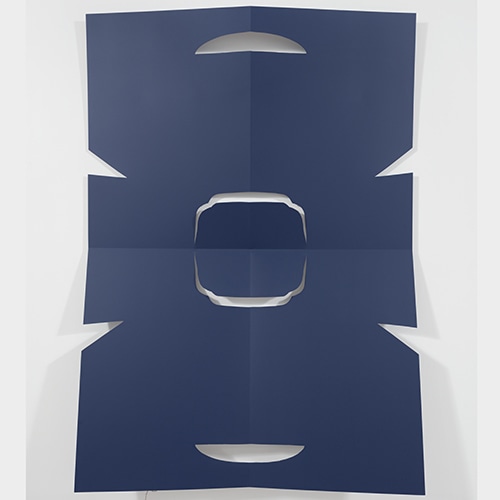