Martens will discuss the graphic form, construction of typographic meaning, and his printing processes that he has developed since the late 1950’s. This seminar is in conjunction with the Karel Martens: Monoprints exhibition in Display Case at the Carpenter Center.

Free and open to the public.

Since the initial presentation of his monoprints in 2012 at P! in New York, Martens's letterpress works have been published in Artforum's "Best of 2012, " The New Yorker, Art in America, The Observer, Design Observer, and others. They have been exhibited internationally in the Netherlands, Japan, Australia, China, and England and are now in collections such as the Walker Art Center, Minneapolis; Museums of Modern Art Library and Archives, New York; and the Art Institute of Chicago. Martens's accolades include the H.N. Werkman Prize (1993) for the design of the architectural journal Oase, the Dr. A.H. Heineken Prize for Art (1996), the Gold Medal at the Leipzig Book Fair (1998), the Gerrit Noordzij Prize (2012), and numerous other distinctions. He teaches regularly at the Yale School of Art and co-founded the Werkplaats Typografie in 1997. Martens is currently a mentor in the master's program at the Design Academy Eindhoven (department Contextual Design).

Karel Martens: Open Seminar is part of the CCVA initiative Agency for Critical Inquiry, an open invitation to academic and Boston-area communities to connect with the Carpenter Center, forging a site for collective learning in the public realm. 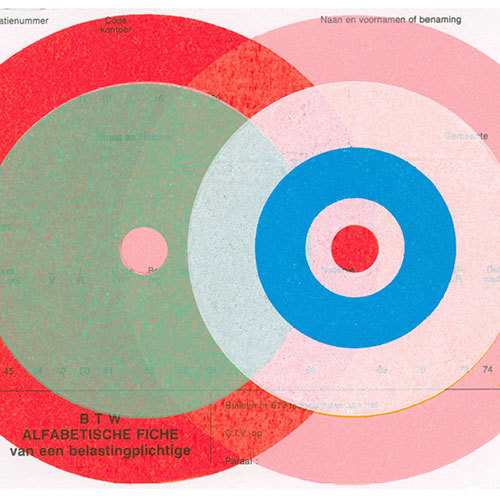