Please contact ccva@fas.harvard.edu with any questions ahead of the event.

Join us at 7:00pm for a film screening of The African Desperate (100 minutes) directed by Martine Syms. A conversation with Syms and David Joselit, Chair of the Department of Art, Film, and Visual Studies, will follow the screening.

This event is co-presented by the Department of Art, Film, and Visual Studies, Carpenter Center for the Visual Arts, and the Harvard Film Archive.

Martine Syms is an artist who has earned wide recognition for a practice that combines conceptual grit, humor, and social commentary. She has shown extensively including solo exhibitions at the Museum of Modern Art, the Art Institute of Chicago, and ICA London. She has also done commissioned work for brands such as Prada, Nike, Celine, Kanye West, and NTS, among others. She is a recipient of the Creative Capital Award, a United States Artists fellowship, the Tiffany Foundation award, and the Future Fields Art Prize. She is in a band called Aunt Sister and hosts Double Penetration, a monthly radio show on NTS. She also runs Dominica Publishing. Syms is a 2022 Josep Lluís Sert Practitioner in the Arts in the Department of Art, Film and Visual Studies at Harvard University. 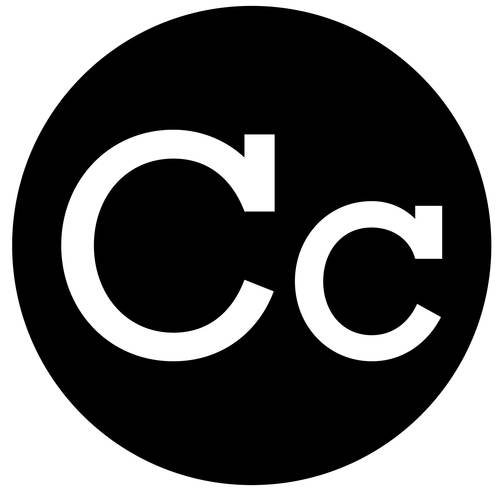