Tainted Goods explores modern and contemporary tendencies toward assemblage. Adler considers how these works incorporate tainted materials–often things left on the side of the road, according to the logic and progress of the capitalist machine–and offers a range of aesthetic models through which these practices can be understood to function critically. The book’s main chapters focus on a single exhibition by a different artist: Geoffrey Farmer, Isa Genzken, Rachel Harrison, and Liz Magor.

In addition to his formal university studies, Dr. Adler is an alumnus of the Whitney Museum’s Independent Study Program. In 2016, he co-curated (with Lesley Johnstone) a Liz Magor retrospective exhibition at the Musée d’art contemporain de Montréal , which traveled in 2017 to the Migros Museum für Gegenwartskunst, Zürich; the Kunstverein in Hamburg; and the Musée d’Art Moderne et contemporain in Nice, France (the accompanying catalogue, Liz Magor: Habitude, was published by JRP Ringier). His other curatorial credits include the exhibitions Francis Bacon and Henry Moore: Terror and Beauty (2014) held at the Art Gallery of Ontario and When Hangover Becomes Form: Rachel Harrison and Scott Lyall (2006), held at the Contemporary Art Gallery in Vancouver and Los Angeles Contemporary Exhibitions (LACE). 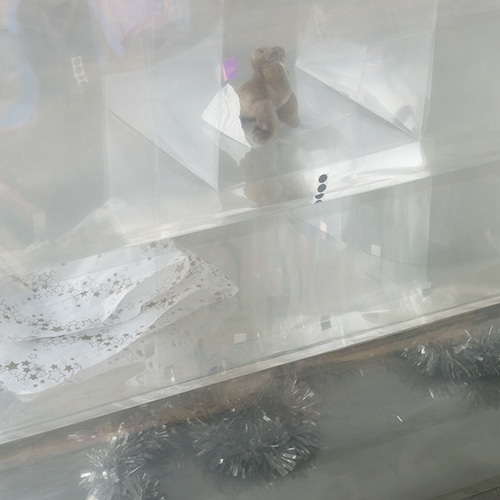