Closed captioning will be provided by the National Captioning Institute.

Please contact
ccva@fas.harvard.edu
with any questions ahead of the event.

Join us at 7:30 pm EST for two presentations by artists and visiting faculty members Anthony Romero and SCRAATCH (E. + chukwumaa).

Their work focuses on themes of communication across the Black diaspora, generational traumas, social upheaval, and the social conditions of urban environments. They are interested in communication attempts, communication breakdowns, societal breakdowns, and how these things can be meditated on through performance. SCRAAATCH makes interdisciplinary performance works using the combined phenomenological experiences of digital, visual, aural, and corporeal materials. Gestures of sampling in electronic music and art are very important to their practice; they often source sounds, images, and physical objects that represent the ever-morphing urban and digital landscapes where so many socio-political dynamics take place. These time-based works typically unfold over durations that allow the viewer a space to meditate on the feelings these sights, sounds, and gestures conjure.

Originally from Maryland and based in Brooklyn, SCRAAATCH has performed and exhibited sound and media experiments at venues including MoMA PS1, The Kitchen, MoCADA, and the New Museum in NY, The ICA in Philadelphia, and Les Urbaines in Switzerland. Using the chaotic and energetic hybrid DJ/live PA style they’ve come to be known for, they’ve performed sets at Boiler Room, MoMA PS1 Sunday Sessions in the US and Rewire, Listen Festival, and Ø in Europe. In addition to their monthly show on NTS Radio, they’ve released mixes for Halcyon Veil, The Fader, and Truants. In 2019, they self-released their debut EP TEARDROPS and performed at MoMA PS1 Warm Up in New York. That same year they also began presenting their new performance work Tower of Babel. They both hold MFAs from the University of Pennsylvania in Interdisciplinary Art.

Anthony Romero is a Boston-based artist, writer, and organizer committed to documenting and supporting artists and communities of color. His collaborative practice engages intercultural contact and historical narratives in order to generate reparative counter-images and social transformation. Recent projects and performances have been featured at The Bemis Center for Contemporary Arts (Omaha), the Blue Star Contemporary (San Antonio), The Institute of Contemporary Art (Boston) and the Mountain Standard Time Performative Art Biennial (Calgary, Canada). Publications include The Social Practice That Is Race, coauthored with Dan S. Wang, and the exhibition catalogue Organize Your Own: The Politics and Poetics of Self-Determination Movements, of which he was the editor. He is a co-founder of the Latinx Artist Visibility Award, a national scholarship for Latinx artists produced in collaboration with artist J. Soto and OxBow School of Art, and a co-founder of the Latinx Artists Retreat, a national gathering of Latinx artists and administrators.

Generous support for Carpenter Center programming is provided by The Andy Warhol Foundation for the Visual Arts. 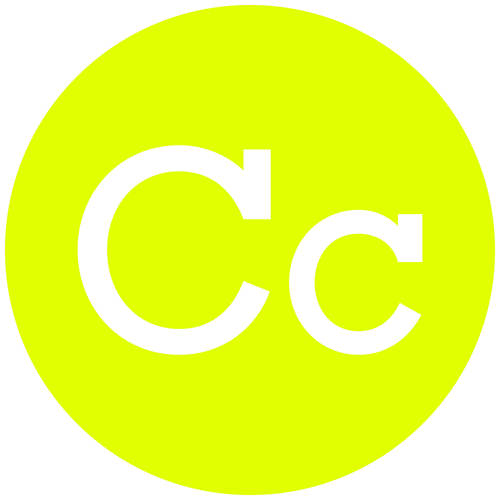